About The Afflicted comic book

Based in El Paso, Texas. It is currently a five issue mini-series that follows ZANE the main character/Hero, as he tries to discover things about his repressed memory, that only come to light in the most inopportune times while facing superior adversaries.

The infamous Dr. Cien Muertes who has a background in biology and genetics is the one resposinble for the animal/human hybrids. The Dr. attempted to create a superior being, by splicing animal and human D.N.A. After many failed attempts he finally created his superior hybrid! 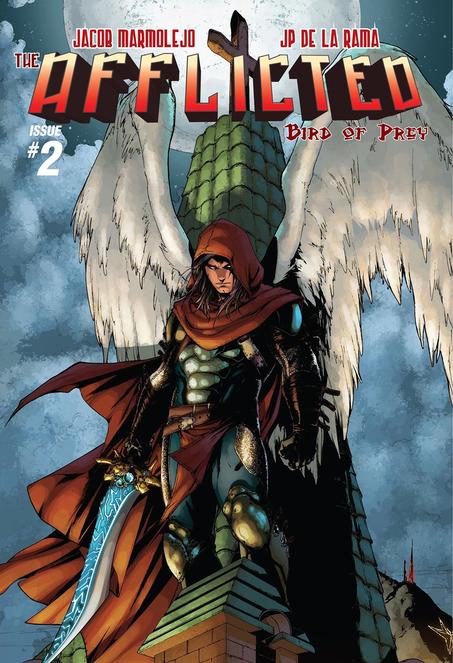